Why is media creation critical to media literacy?

Why is media creation critical to media literacy?

If you’re not too familiar with media literacy that’s okay. Media literacy is defined as “having the ability to access, analyze, evaluate, create, and act using all forms of communication.” This translates to a media literate individual should have the tools to understand and analyze what is being portrayed in the media, thus impacting how they perceive it. These individuals ultimately have some knowledge of how media is produced, how it can unintentionally (or intentionally) mislead, and therefore intake the media with these notions at the forefront. Many know by now that news stations like MSNBC and FOX news align with political parties of their choosing therefore, knowledgeable viewers are often privy to either network’s agenda and process information they share differently depending on which side of the political arena they reside. 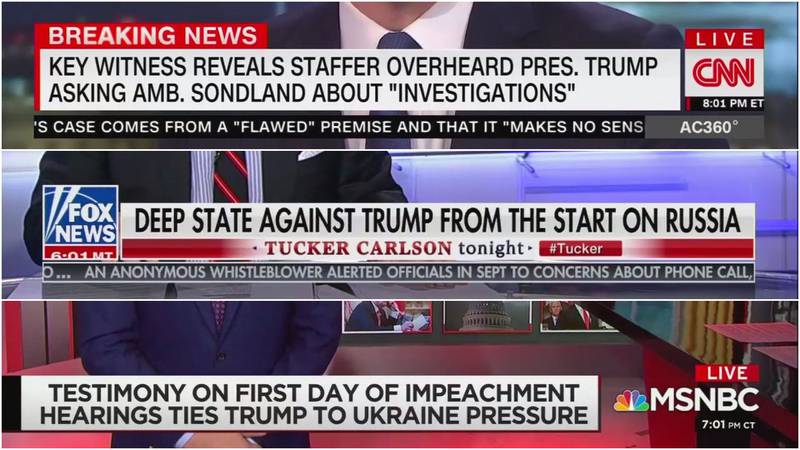 One critical aspect of media literacy is understanding how media is created. This is critical because understanding media creation gives insight into the intentions and purpose of media. Ultimately knowledge serves as a safeguard between perceptions and the truth.

When we delve into the process of producing a news story, it may be surprising to some. Although the news is supposed to be objective, some bias and deception are difficult to keep out. As a student-journalist who reported about current events in Boston, I had to learn editing software and storytelling with a purpose. Never was I accompanied by a cameraman on any story as it was just me, myself, and my tripod (not different from many reporters today). Some interviews ran very long, upwards of 10 minutes which had to be cut down tremendously to fit my 2-minutes news segment. Naturally, as a journalist, you sift through the interview to find the best quotes that fit your angle as well as encompass what the interviewee is trying to communicate. The issue with this is that it only tells a small portion of the individual’s story. And even though you try your best to be as accurate as possible, it doesn’t always come off that way. Think about how many times celebrities have complained about being their quotes being taken out of context during interviews. Sadly, this happens and the more viewers understand this the better they are at understanding that news segments only tell a small portion of the full story.

Overediting, retouching, photoshop, and creating a false narrative are prevalent on social media platforms. One, in particular, is the overediting culture on Instagram also known as the “Highlight Reel” app. Instagram is notorious for exploiting aesthetically pleasing homes, outfits, bodies, and faces passed off as unedited. Although, more known now, a few years back many users were unaware that mega-influencers heavily edited their photos with editing apps like Facetune. They toyed with editing their faces to appear more pleasing, changed their bodies, and even erased unwanted people in the background. To users who were unaware (like myself), it made one wonder how were these individuals creating such beautiful photos? Some assumed these individuals were perfect and that often lead to self-comparison by users.

On TikTok, trends like showing unedited vs. edited photo differences expose the fictitious nature of the final posts we see on Instagram (and TikTok).

Equipped with this knowledge, some viewers now understand that those “perfect” posts are heavily edited. Not to mention, users who know how to edit can point out exactly how the posts are edited. With the knowledge of how media is created, viewers gain more perspective and understanding of the truth behind it all.